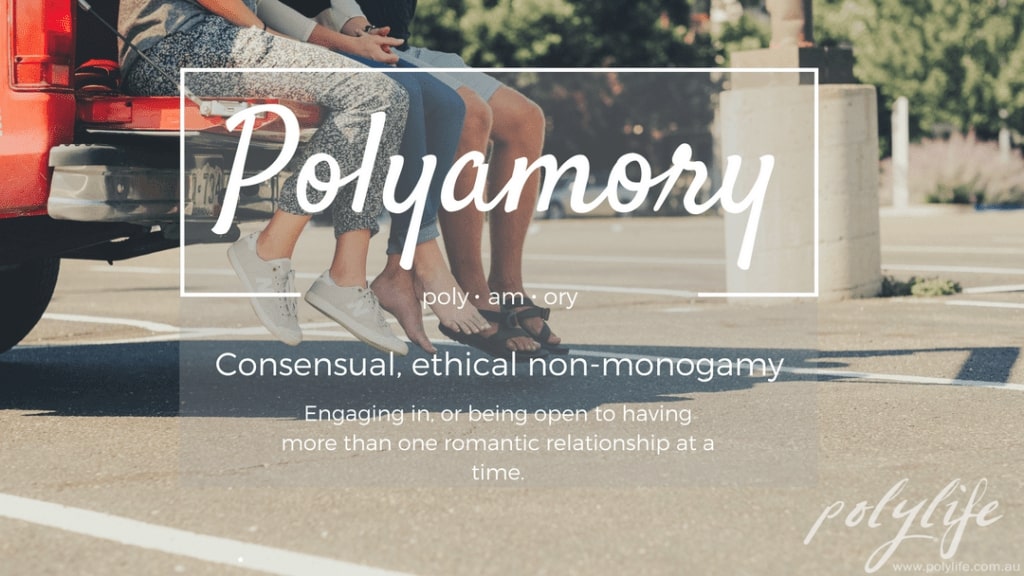 polyamory /.pɒliˈam(ə)ri/
“the practice and culture of engaging in multiple committed relationships with the consent of all the people involved.”

From the Greek ‘polloi’ meaning ‘many’ or the Greek ‘polus’ meaning much and Latin ‘amor’ for meaning love.
So. ‘Many’ or ‘Much Love’. Definitions though can be varied.

..is the practice of, or desire for intimate relationships with more than one partner, with the knowledge of all partners – Wikipedia

…The practice, state or ability of having more than one sexual loving relationship at the same time, with the full knowledge and consent of all partners involved. – Urban Dictionary

…The philosophy or state of being in love or romantically involved with more than one person at the same time. – Oxford Dictionary (US)

Polyamory is much more than a dictionary definition though and often it has multiple meanings and clarifications depending on who you ask. Like all new social consciousness, it is in flux and continuing to be tested and defined.

There is a current media outburst exclaiming that Polyamory is a recent invention of avocado eating, plaid-clad bearded and pigtail wearing hipsters, who have recently uncovered that exclusive, monogamous, couple-type relationships are so last century. However, the concept of non-monogamy and the rejection of ‘love-as-property’ came out of the 60’s free love movement and radical feminist movement of the 1970s. Polyamory was first coined as a phrase in May, 1990 by Morning Glory Zell-Ravenheart  and entered the Oxford English Dictionary in 2006. A long time before many hipsters were able to tie their own man-buns :).

In Roman society, it was the law that a man could only take one legal wife. This was not because it was good for human relationships but because it was good for the economy. This law prevented elite males from monopolising all the eligible women. It ensured there were enough women to become wives of lesser men. This made society more stable due to men staying in the social structure, working and paying taxes. Happy soldiers meant that the Roman Empire could expand prolifically. Over generations, more children were born because of monogamous unions which further expanded the population of Roman civilisation.  In short, it was an efficient way of growing the population quickly and creating taxpayers and productive social units.

Up until about 800AD it was common even for priests to have multiple wives and mistresses. The church, however, was concerned that the offspring of these relationships would drain the church of money and wealth. So, coupled with the rise of ascetism (the idea that greater spirituality can be achieved through the sacrifice of personal pleasure and possessions) and Roman law, the church imposed celibacy on its priests and monogamy was imposed as the ‘norm’ for ordinary people.

Polyamory should not be confused with swinging or open relationships. In these situations, the people involved are connecting on a purely physical level, with any friendships being supplementary. Open marriages, swinging or friends with benefits are examples of this.  These non-monogamous relationships may involve friendships but are predicated on sexuality. Non-monogamy is not the same as Polyamory, though some call Polyamory – ‘Ethical Non-Monogamy’.

Polyamory is a rejection of the social culture that defines that intimate relationships should be monogamous. The idea that once married you become one identity (“one-flesh”) and property that belongs to your mutual partner, for life. This idea is based on the belief that humans are naturally monogamous.  This belief is not sustainable given anthropological research across multiple cultures. The rejection of sexual ownership often forms a large part of the Polyamorous belief system. The right to self-determine, respect and honestly form key pillars of Polyculture.

Polyamory is defined by the quality of the connection and relationship of the people involved. Importantly, there is a number of ethical principles that further define polyamorous relationships. These are (but are not limited to):

In modern society, we are constantly bombarded by messages reinforcing the idea that there one person out there for each of us. That you will meet, marry and have 2.4 children and live happily ever after with a mortgage, a dog, and two cats. The reality is much less clear. With high divorce rates, single parent families and many people in unhappy relationships, Polyamory is an example of social restructuring drawn from a demand for a higher level of respect and value between people. Polyamory offers a path for many people to live with integrity and honesty in their relationships and to avoid the cultural, social and sexual obligations and infidelity that may be their experience of traditional monogamy and marriage. 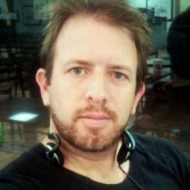 Living in the Poly world for 9 years and counting. Professional counsellor, public speaker and writer specialising in alternative relationships and addiction.

What does it all mean?! 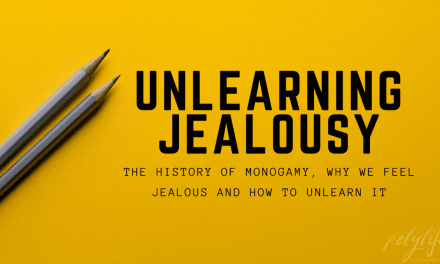 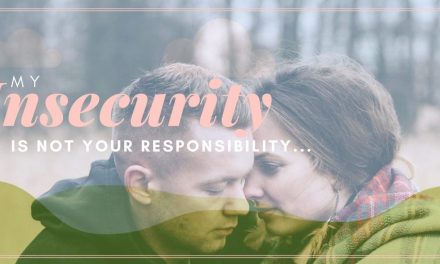 My Insecurity is Not Your Responsibility